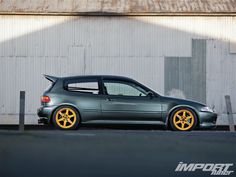 Jorge Sandoval won't let thievery put him down and it shows in his 1994 Honda Civic. With its K20R motor, Wings West RS front lip, Livesport rear wing, and Volk Racing TE37 wheels, Jorge's EH2 is a symbol of him surviving in a world of thieves. - Import Tuner Magazine

Honda has revealed the 2016 Civic Coupe in an official event recently much before the LA Auto Show. 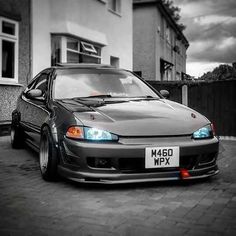 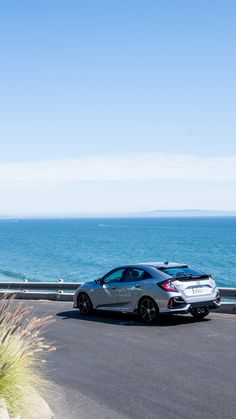 With a spacious interior, a turbocharged engine and a sporty design, the 2021 Civic Hatchback sets the standard for five-door cars. 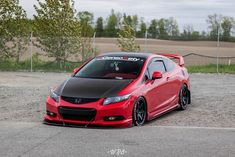 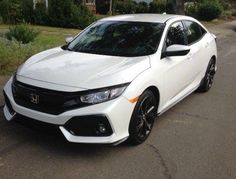 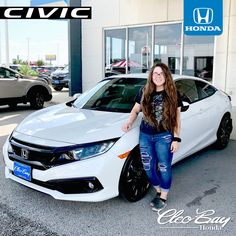 2019 Honda Civic for Sale in Killeen, TX, Close to Round Rock and Copperas Cove

The 2019 Honda Civic for sale at Cleo Bay Honda in Killeen, TX, near Round Rock and Copperas Cove, provides a comfortable and convenient ride everywhere you go. 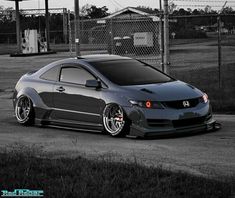 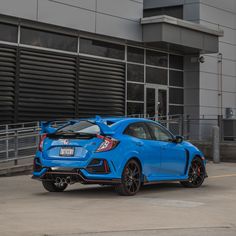 Honda retunes the R-rated Civic with more features, tweaked styling, and revisions to its chassis. 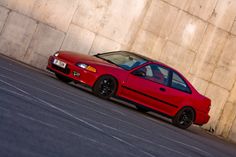 Unbiased car reviews and over a million opinions and photos from real people. Use CarGurus to find the best used car deals. 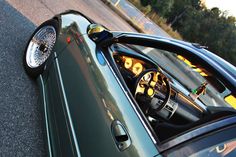 Group Threads - where the ej1 love at? post pics - i getting a ej1 soon i need some inspiration and ideas! no rice please keep it in the cooker 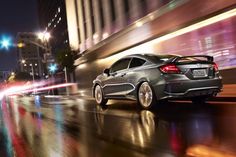 Car research starts at Edmunds! Get detailed expert vehicle reviews and ratings for every car on the market. We also have the latest road tests, track tests, best car lists, and vehicle awards to help you find your perfect car.