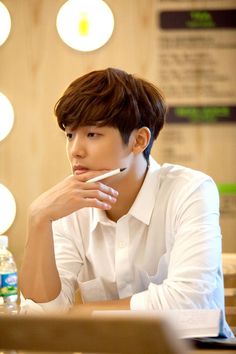 Kang Min Hyuk - I instantly pictured us in a business meeting.. they're talking to me and I'm zoned out staring at his hands.. "sorry, what? .." 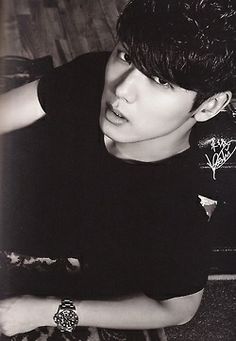 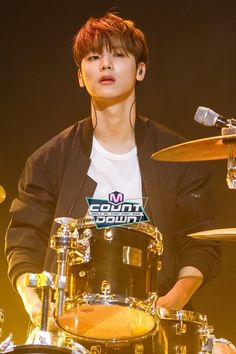 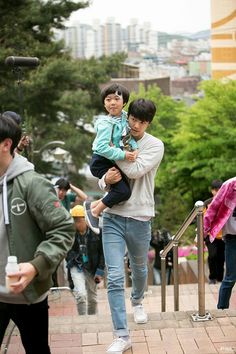 CHAN HEE omg ha neul so cute w him Kang Min Hyuk in Entertainer. he was truly the star of the show 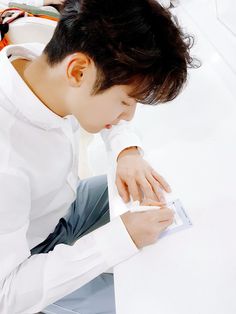 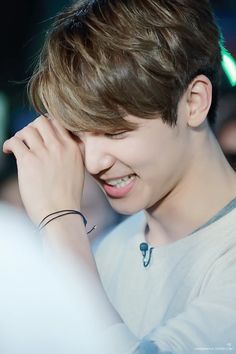 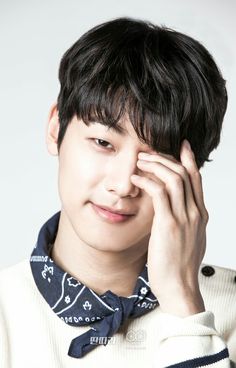 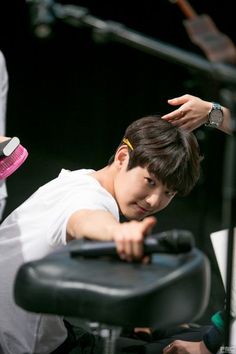 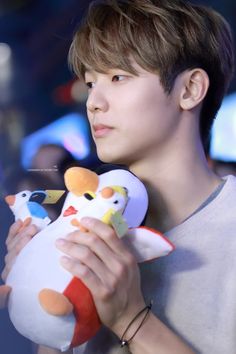 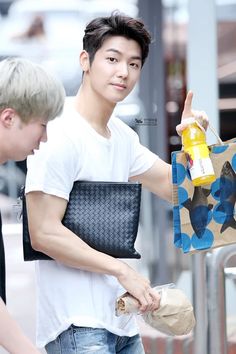 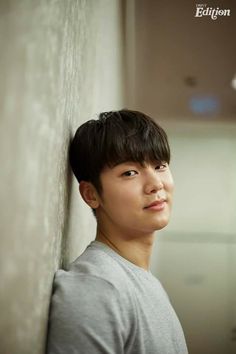 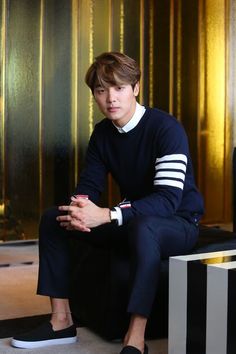 CNBLUE‘s Kang Min Hyuk is finally set to make his drama comeback via SBS‘ upcoming Wednesday-Thursday drama “Entertainer.” It was revealed on March 19 that he is in talks for a role, but the final confirmation about his casting was made on March 23. He will be acting alongside Ji Sung and Girl’s Day‘s Hyeri. “Entertainer” tells the success story of manager Shin 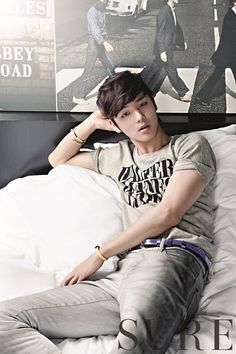 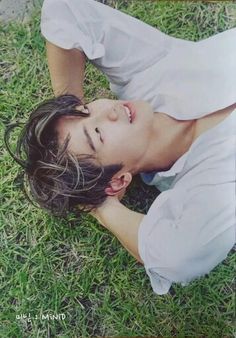