Troy 3000BC - 500AD (Ancient Greek: Τροία, Troia;) was a city, both factual and legendary, in northwest Anatolia, south of the southwest end of the Dardanelles / Hellespont and northwest of Mount Ida. It is best known for being the setting of the Trojan War described in the Greek Epic Cycle and especially in the Iliad, one of the two epic poems attributed to Homer. 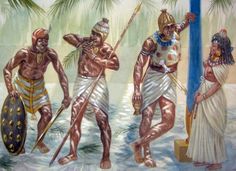 "Peoples of the Sea". Giuseppe Rava. Who were they, these mysterious warriors who devastated the city states of Lebanon and Syria; who almost overran Pharaonic Egypt, and who were rumoured to have settled in Sardinia? Were they Achaean freebooters, rootless since the collapse of Mycenaean civilisation; were they refugees from sacked Troy; were they the people the Israelites came to know as the Philistines? 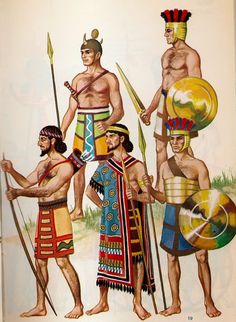 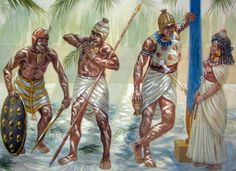 People of the sea 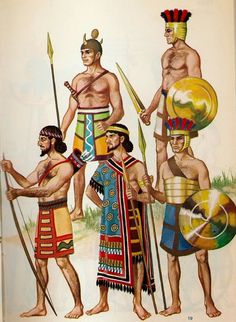 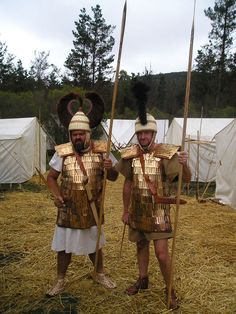 Bow is Alxcruel's with Kuauik's texture, sword is Lynores, helmet is kuauik's, bow case too. May have to adjust the normalmap or specular variables. Really... 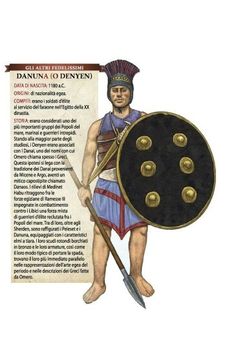 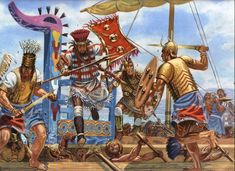 Age of Bronze - General Discussion Thread Use this thread to discuss the mod, ask questions to the team, or talk about the European Bronze Age! 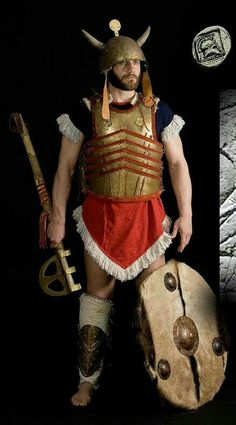 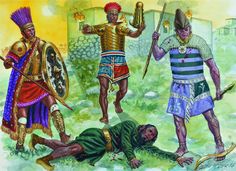 Fall of the Hittite empire 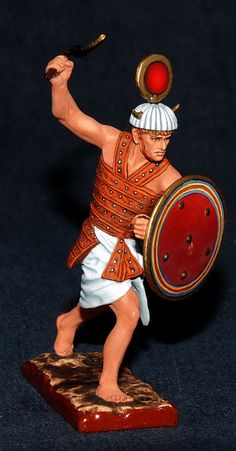 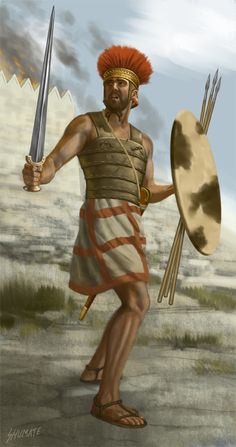 The Sea Peoples - A Modern Reconstruction - The Bronze Age 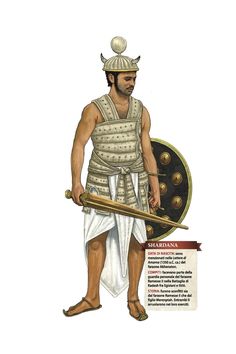 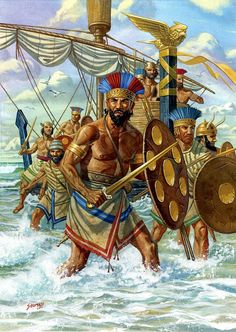 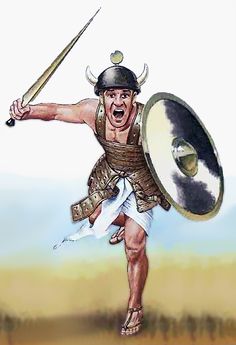