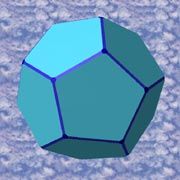 The Universe as a Phi-based Dodecahedron - The Golden Ratio: Phi, 1.618

New findings in 2003 reveal that the shape of the Universe is a Dodecahedron based on Phi. In October 2001, NASA began collecting data with the Wilkinson Microwave Anisotropy Probe (WMAP) on cosmic background radiation. Like visible light from distant stars and galaxies, cosmic background radiation allows scientists to peer into the past to the time when the universe was […] 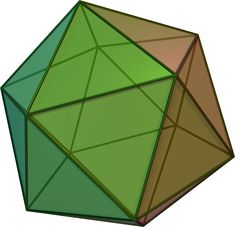 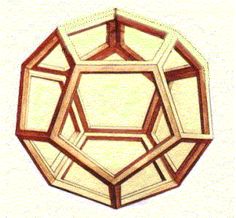 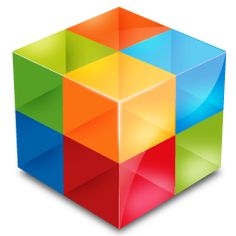 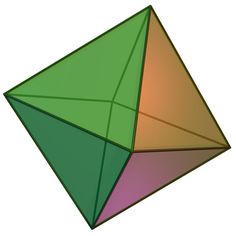 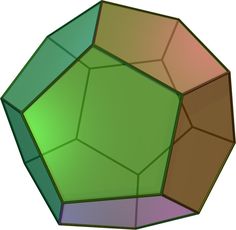 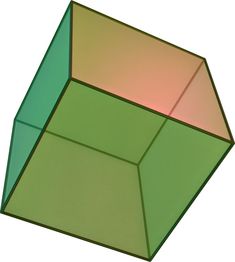