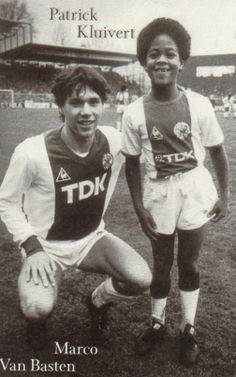 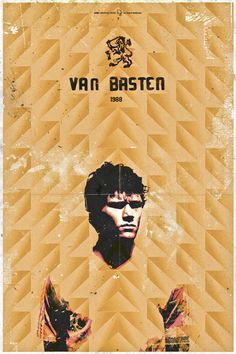 HISTORY BALLON D'ORThis project wants to pay homage to the 60 players who have been awarded with the highest individual football award, the Ballon d'Or. The work is divided for years, some since 1956 and ends in 2015.Is award given annually to the play… 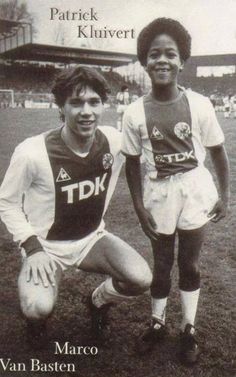 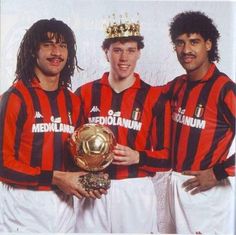 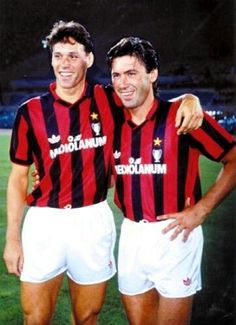 Frank Rijkaard, Marco van Basten and Ruud Gullit - because of them I'm an AC Milan fan 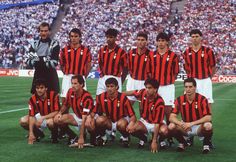 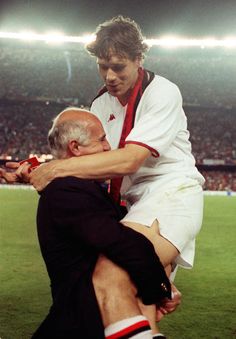 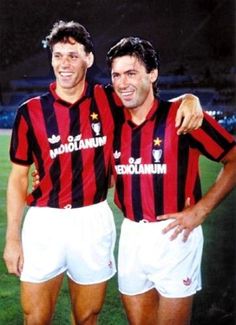 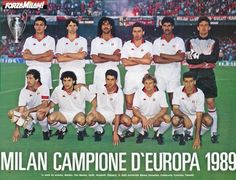 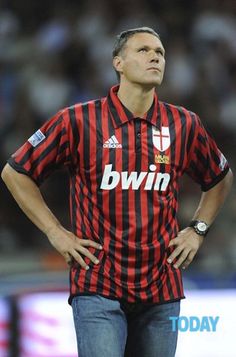 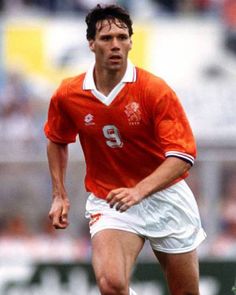 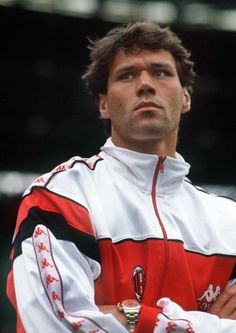 Nothing but the best 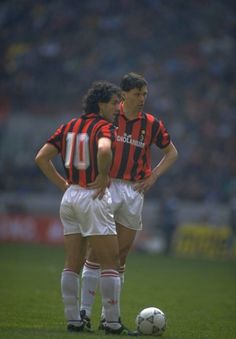 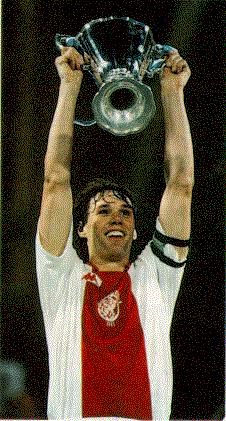