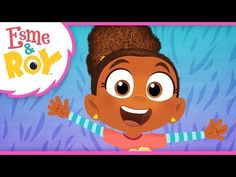 Make a calming glitter jar to help kids manage big emotions and relax when they're feeling upset or anxious! It takes just 4 ingredients! 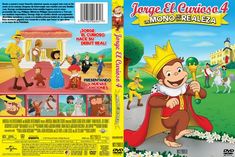 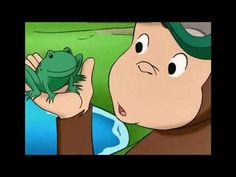 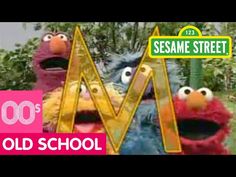 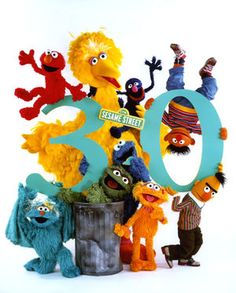 Sesame Street Season 30 aired from November 16, 1998 to May 7, 1999. Starting this season, the focus would be geared toward the main cast of characters. Also, the season emphasizes the use of classic Sesame Street songs, such as "Sing" and "The People in Your Neighborhood", for the idea of getting kids to sing along and familiarize with the songs and also to attract parents who were fans when they were young. 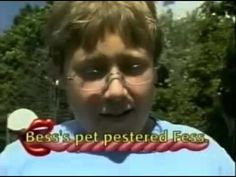 Between The Lions episode 20 A Peck Of Peppers

Between The Lions episode 20 A Peck Of Peppers - YouTube 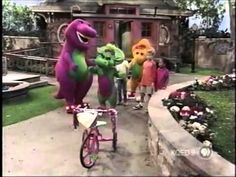 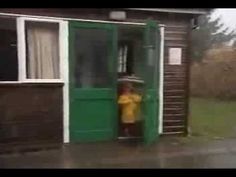 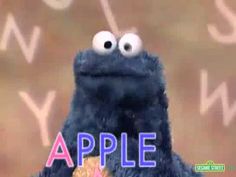 Sesame Street - Cookie Monster's Letter of the Day - A 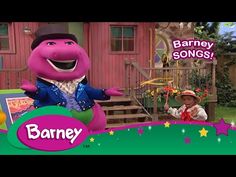 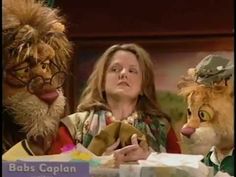 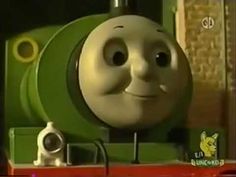 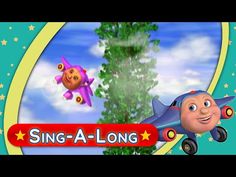 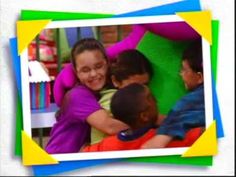 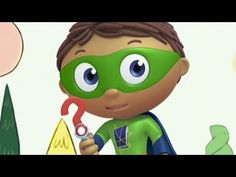 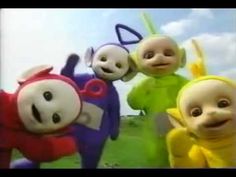