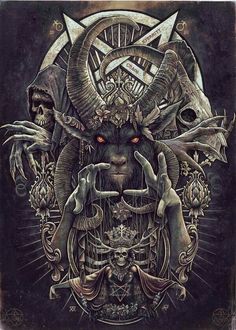 Obsessedwithskulls.com. The world's largest variety of skull-related products in every imaginable category! 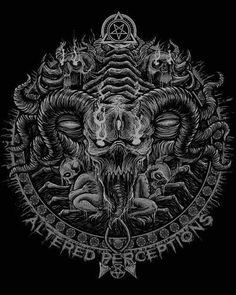 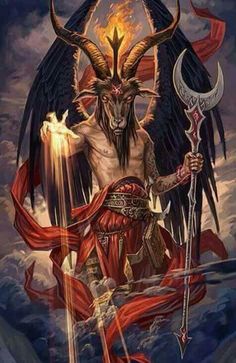 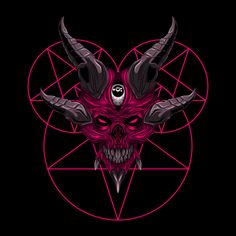 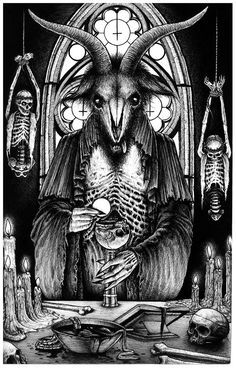 Goetia by herrerabrandon60 on DeviantArt 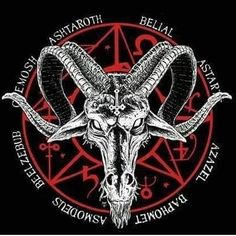 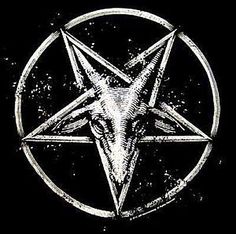 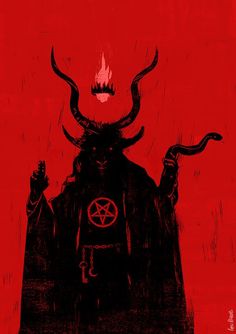 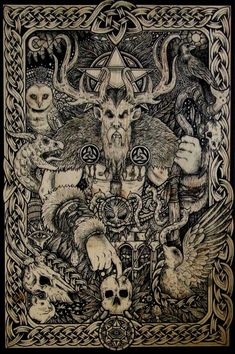 Cernunnos by ZawArt on DeviantArt 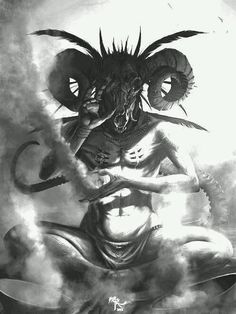 Tales of Terror 6 – “Verified” Real Exorcism caught on tape (2014) +PLUS+ Salvador Dali’s exorcism, video from a few years ago 20/20 covered a “real” exorcism, and “The Entity” Hauting attacks of Doris Bither.

New Recent Video of an Exorcism inside a Roman Catholic Church that's been verified by multiple sources including a Catholic Priest, Czech Priest, and Church officials, plus True Tales Terrors. 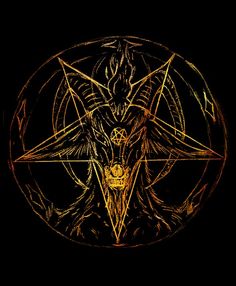 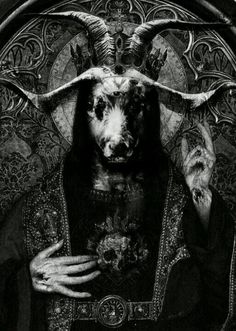 Baphomet/Moloch. I think that more people than just Muhammad the false prophet have dealt with this devil/demon including Solomon and/or Knights Templar, Illuminati 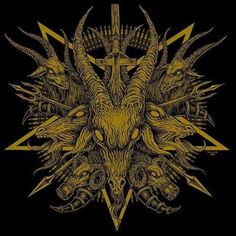 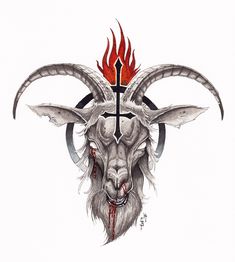 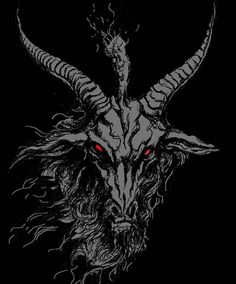 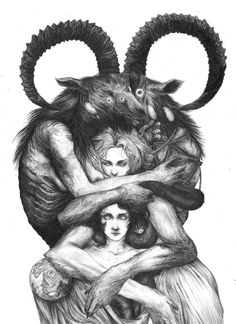