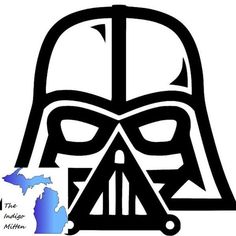 Please read entire listing... This listing is for a crochet pattern for an afghan. This pattern is worked from a color graph very much like a cross stitch pattern. Row by row written instructions also included. It is worked in single crochet and you must know how to change colors. You will need a size J hook. Pattern should make a blanket size of about 50x50 inches, depending on your gauge. This is a digital download pattern (you will need a computer to download) that you will print. The… 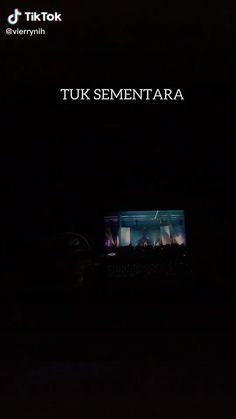 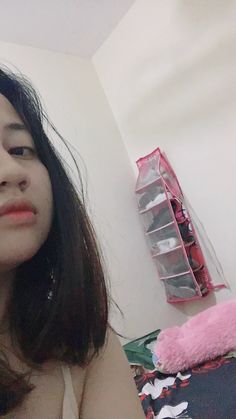 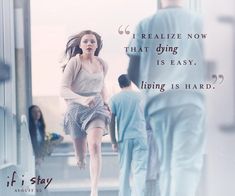 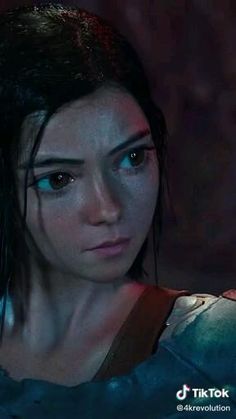 Alita: Battle Angel was a fantastic movie released in February of 2019. This movie was clearly set up for sequels and has a strong fan base of both those who have been fans of Alita for years from the manga and those, like myself, who were first introduced to Alita through this groundbreaking movie. Currently at the making of this petition the movie is in its second week of release and things loo 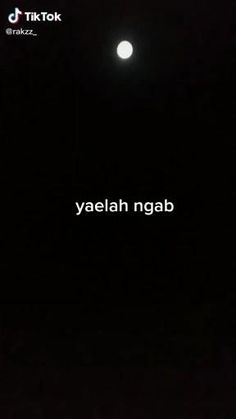 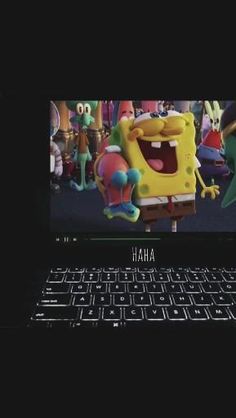 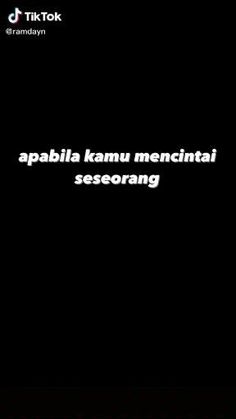 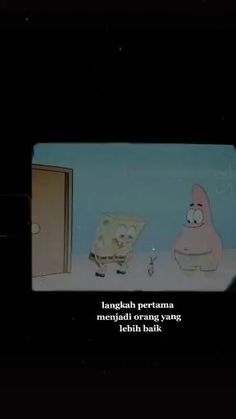 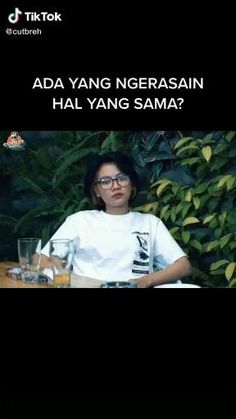 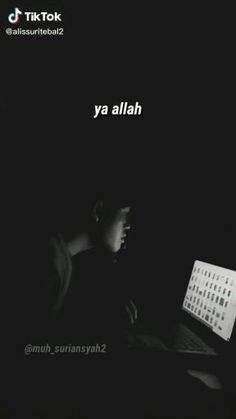 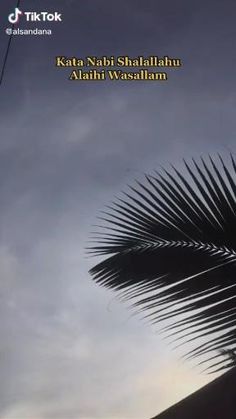 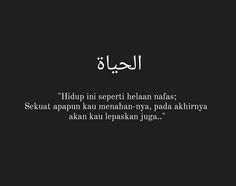 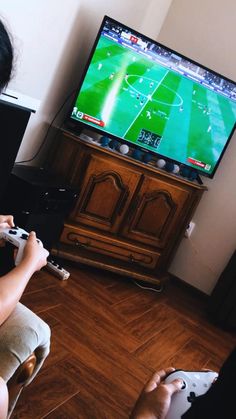 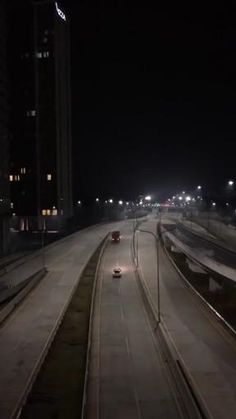 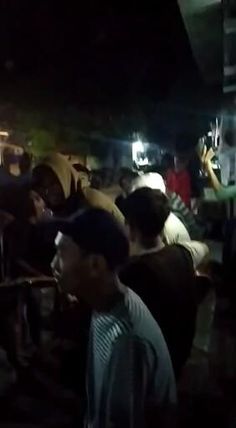 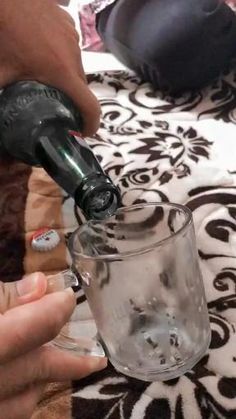