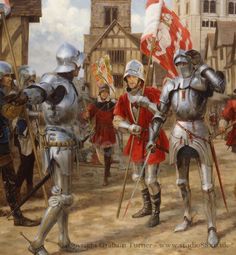 Detail from Graham Turner's Battle of st Albans.Fought on the 22nd May 1455, this was the first battle of what would become known as the Wars of the Roses. 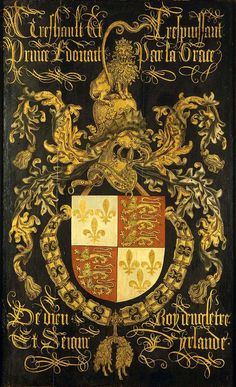 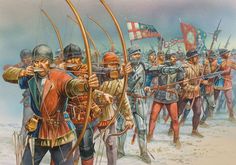 battle of the Wars of the Roses. Yorkist line at the Battle of Towton 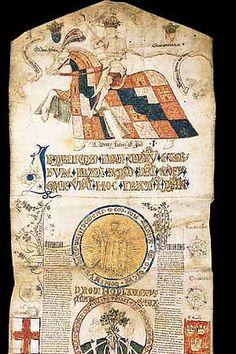 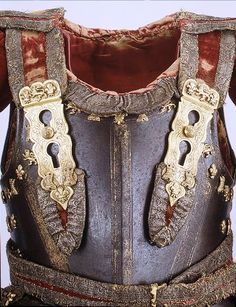 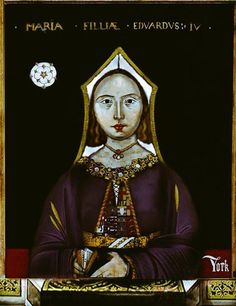 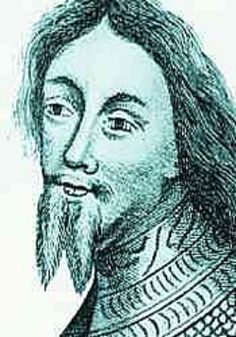 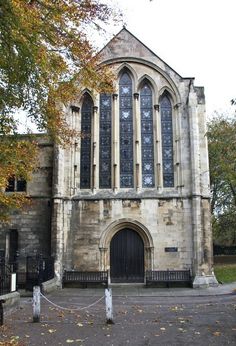 According to the plaque on the wall, Edward (son of Richard III and Anne of Warwick) was created Prince of Wales on 24th August 1483 in this building. 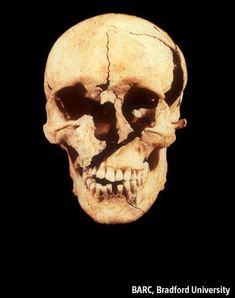 Nasty, brutish and not that short

Medieval warfare was just as terrifying as you might imagine 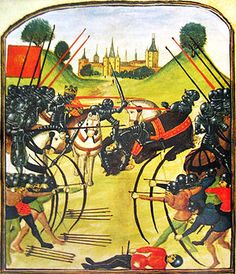 Battle of Tewkesbury, 4 May 1471. The Yorkists won, and Prince Edward, the Lancastrian Prince of Wales, was killed in the battle. Edward IV, of the House of York, then became king. The York faction then ruled England (with one slight blip) for 14 years, until the Battle of Bosworth in 1485. 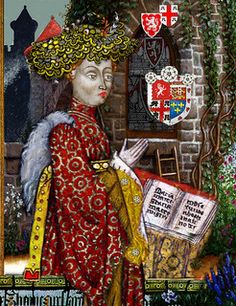 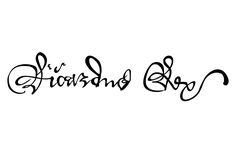 Richard III's signature | Born in England on October 2, 1452, Richard III served as king of England for only two years, but his reign was one of the most historic and turbulent. He is credited with the responsibility for several murders, including those of his nephews Edward and Richard, and of Henry VI. He was the last English king to die in battle in 1485. 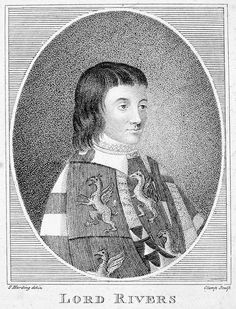 The Battle of Towton was the most barbaric ever fought on English soil, a frenzied slaughter that led to the crowning of Edward IV, our first Yorkist king

The Battle of Towton was the most barbaric ever fought on English soil, a frenzied slaughter that led to the crowning of Edward IV, our first Yorkist king

Catherine or Katherine of York (14 August 1479 – 15 November 1527) was the ninth child and sixth daughter of King Edward IV by his wife Elizabeth Woodville. From birth to death, she was daughter to Edward IV, sister to Edward V, niece to Richard III, sister-in-law to Henry VII and aunt to Henry VIII.