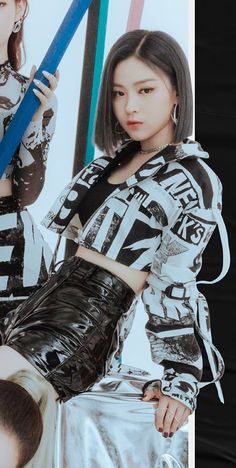 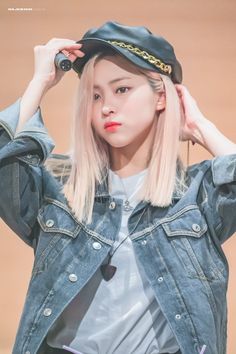 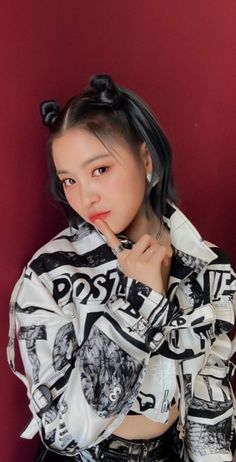 ryujin; itzy (gf material) like or reblog if you save and don’t repost; /by nati 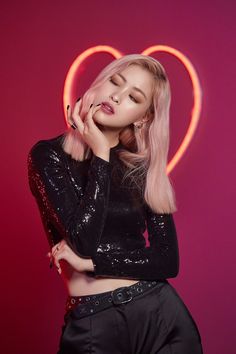 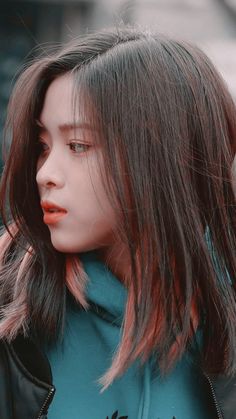 ‹dedicated to ITZY› requests are closed 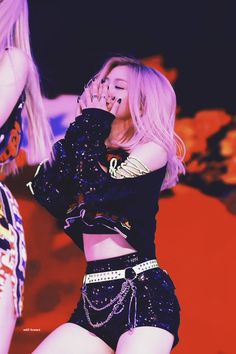 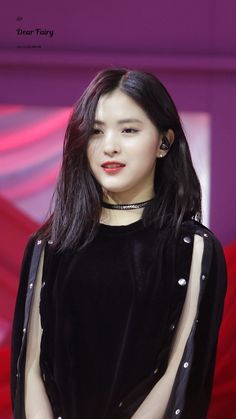 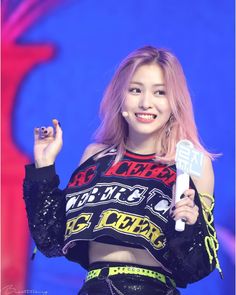 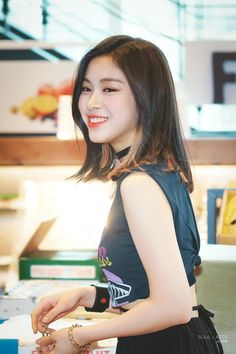 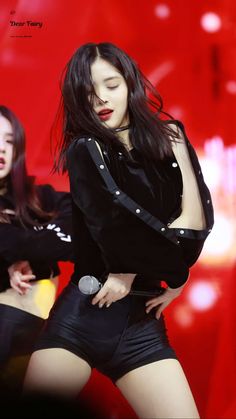 KPOP fans have shown their curiosity about JYP’s new ace, Shin Ryu Jin. On August 20th, JYP officially announced that Somi, the long-time trainee and exclusive artist of the company, had terminated her contract. The news has made many fans of the Produce 101 winner very concerned, as she is considered to be the “ace” […] 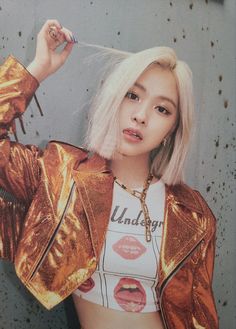 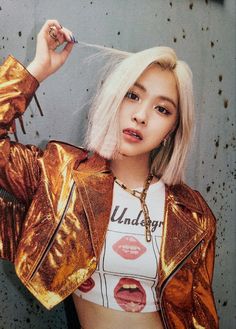 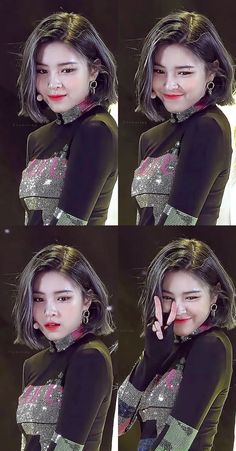 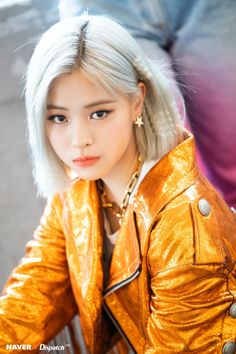 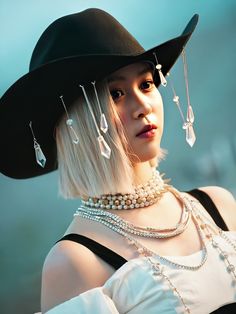 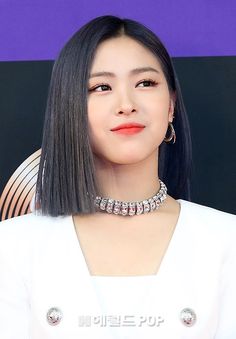