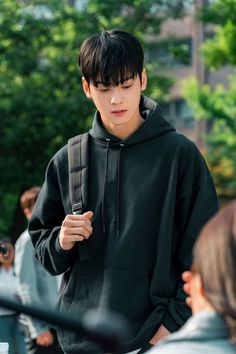 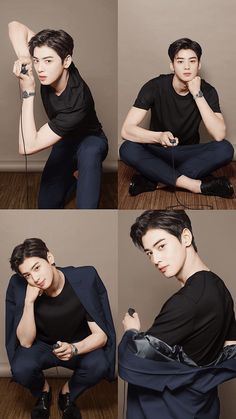 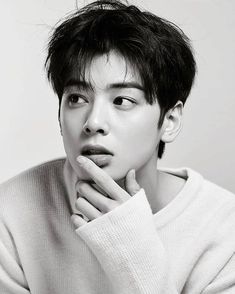 A Never-Released Unedited Photo of ASTRO's Cha Eunwoo Leaked... You will Doubt Your Eyes

Celohfan provides the most valuable news and videos dedicated to K-pop. If you want to find the articles about BTS or EXO, You can't miss it! 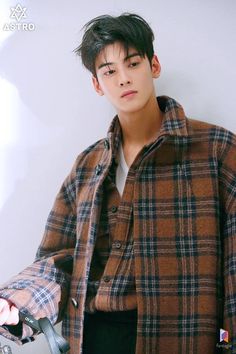 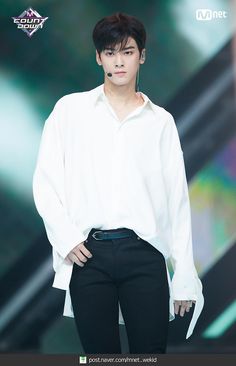 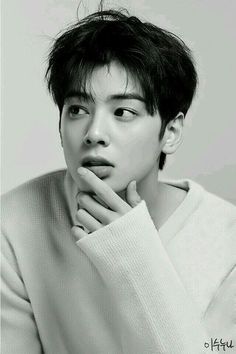 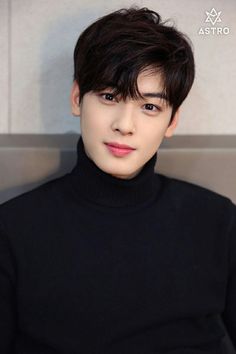 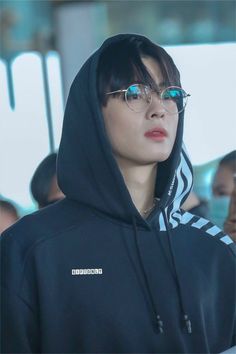 the best of kpop boys(@kpopboysarchive) / 트위터 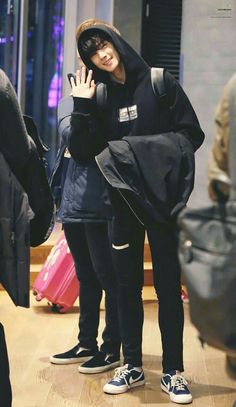 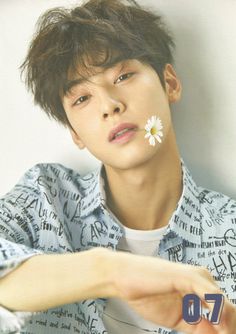 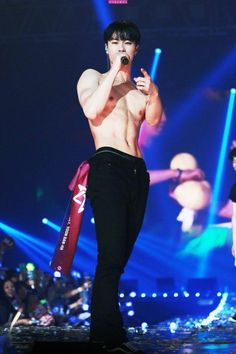 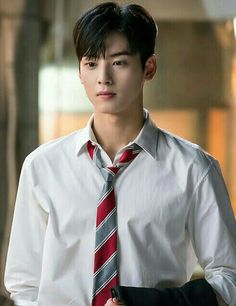 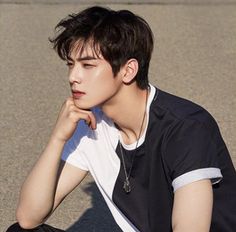 Is Cha Eun Woo Dating? Who Is His Girlfriend? | KFanatics

Cha Eun Woo is a famous South Korean idol member of boy group, Astro. He debuted as an actor with a minor role in the movie “My Brillant Life.” In August 2015, he also participated the web drama series titled “To Be Continued.” He was also one of the casts of the TV series “The […] 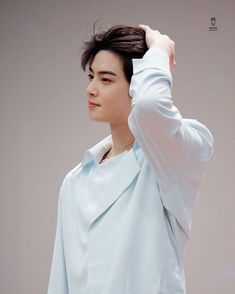 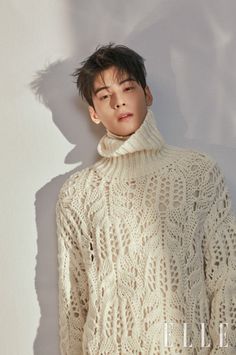 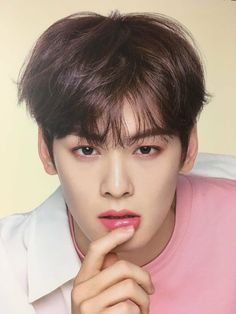