Wallabies arrive this weekend to begin their 14-day isolation. International cricket and netball also on the cards. 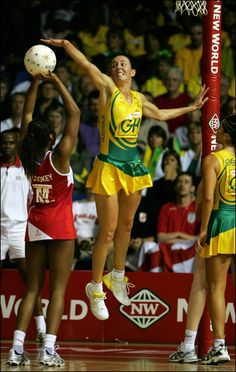 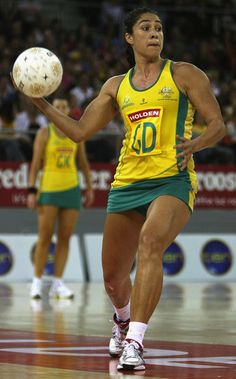 Netball AustraliaLineupSwiftSeasonsGreenSeasons Of The Year

AUSTRALIAN players Mo'onia Gerrard, Kim Green and Susan Pratley will headline an established NSW Swifts line-up in the next Trans Tasman netball league will all but one of the teams rosters now finalised.