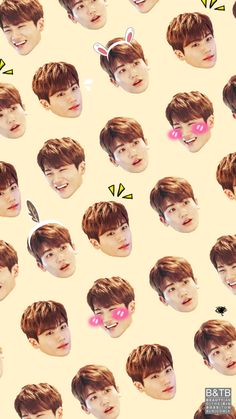 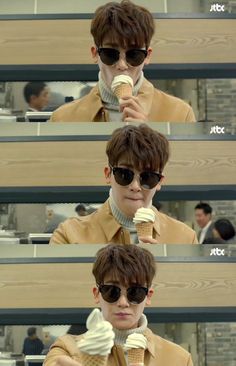 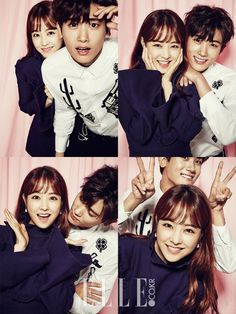 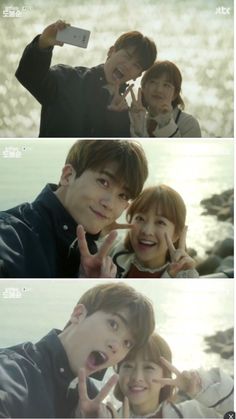 Isolation is the prominent theme in episode five of 'Tunnel - Drama' and the series uses it to reveal its cards about some topics which have been teased. Seon-jae's identity is provided and we now see his issues clearly. While investigating a case cut off from the world, our characters have to deal with some of their own demons and approach the hidden culprit not only with evidence, but their own humanity in mind. 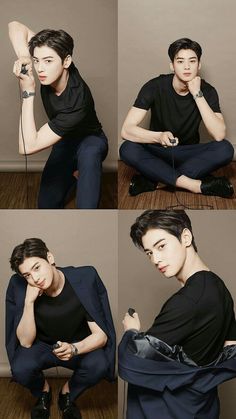 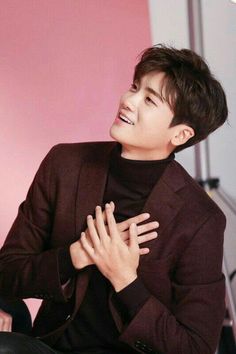 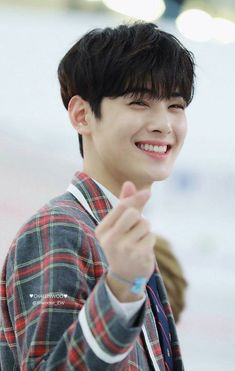 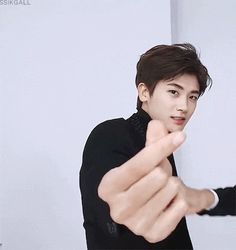 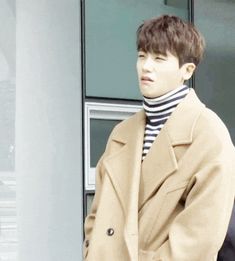 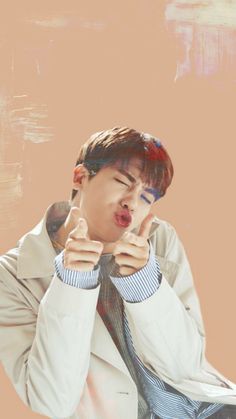 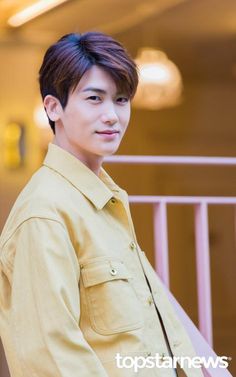 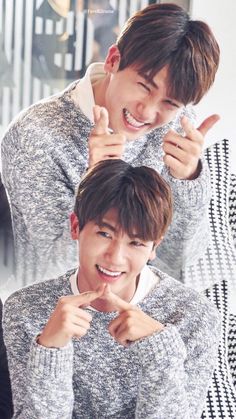 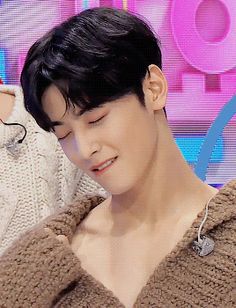 duality. discovered by black swan on We Heart It

Animated gif uploaded by black swan. Find images and videos about gif, astro and eunwoo on We Heart It - the app to get lost in what you love. 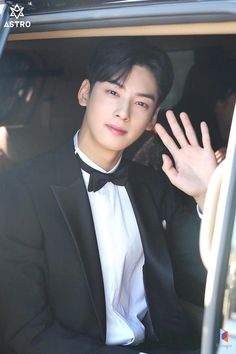